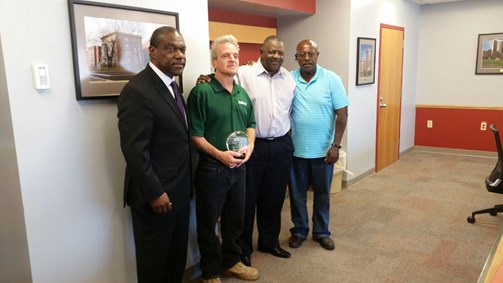 "It's an honor to receive this recognition", Shaffer said, adding " Zerodraft is deeply committed to making a positive difference." Zerodraft was the only contractor to receive the honor during a recent luncheon held at SHA.

The photo shows Joseph Shaffer accepting the award from Reggie Seigler and other officials from the Syracuse Housing Authority.

As the leading home performance and insulation contractor in the Syracuse, Auburn, Oswego Areas, Zerodraft offers a range of products and services to improve your home’s comfort, savings, durability and safety. 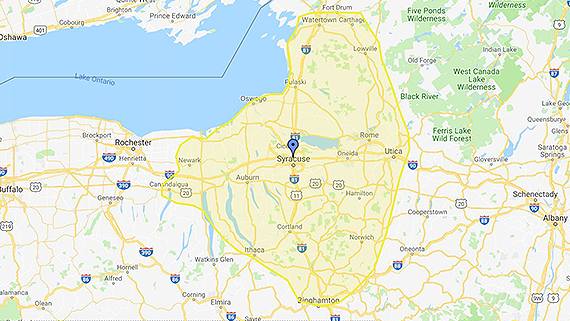